“This study of neglected factors in the composition of Hebrews 11 demonstrates the significance of a rhetorical approach to the interpretation of the text. There is no comparable rhetorical treatment of Hebrews 11 known to me.”

“Michael Cosby has made an important contribution to the study of the New Testament in light of ancient rhetoric. He has provided a detailed analysis of one of the most eloquent and powerful chapters in the Bible and has demonstrated the effectiveness with which the author of Hebrews uses a wide variety of rhetorical techniques. He has discussed the impact of those techniques in the Hellenistic world, where most people would hear rather than read the work and where the average reader would speak the words out loud. His arguments are supported by ample references to Greek and Latin rhetorical handbooks, and he has made an illuminating comparison of the chapter with example lists in ancient literature.

“Cosby has the gift of writing with attractive clarity about the subject. He has shown the relevance of the study of rhetoric for a theological understanding of Hebrews 11 and for the task of translating it into other languages.” 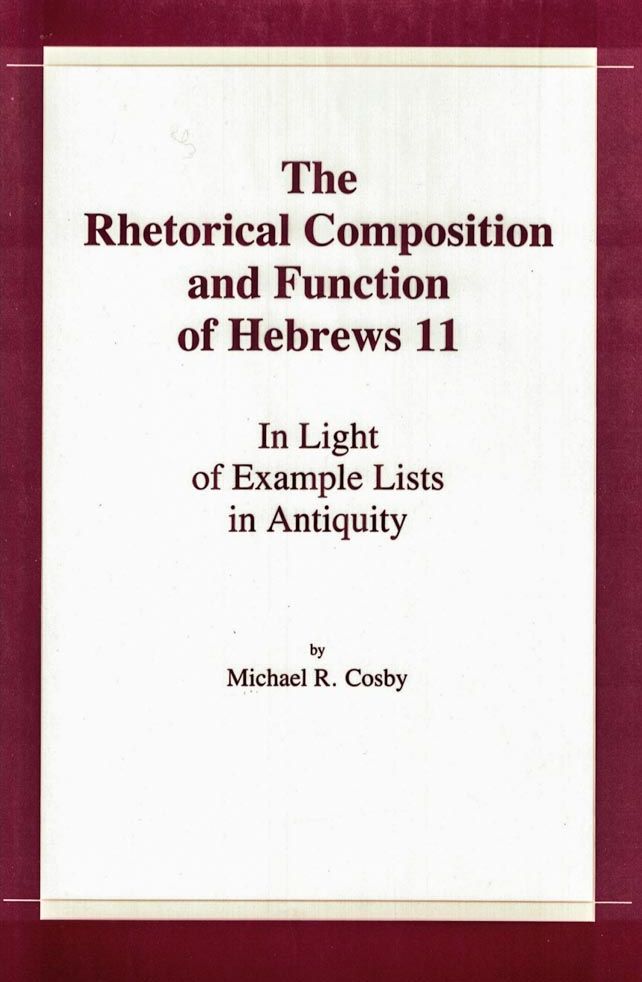 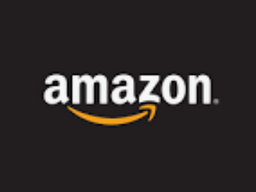