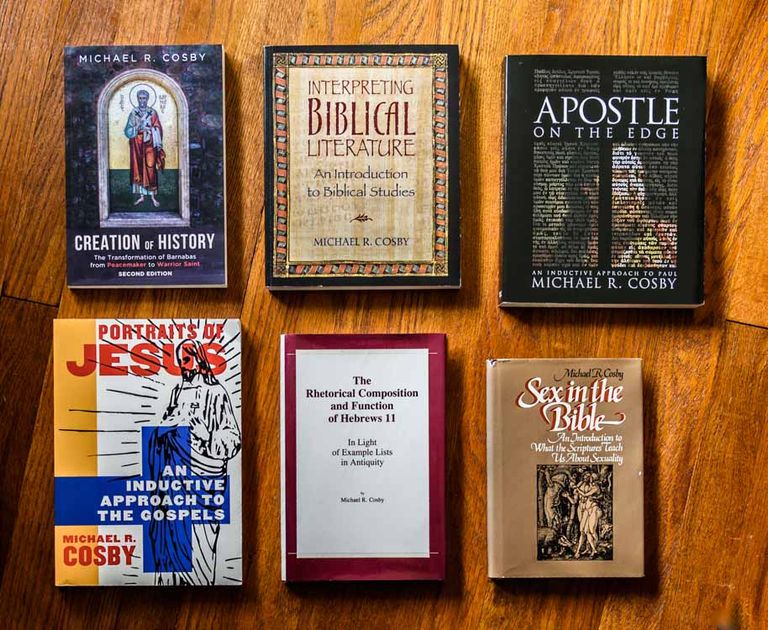 Check out the blog: Cosby Cogitations!
Informative and Engaging Books!

“Cosby weaves together an absorbing narrative.”

Interpreting Biblical Literature “is a gift to students and teachers!"

“accessible style and engaging wit, ... a sure-footed guide to those embarking on the journey into critical study of biblical literature.” 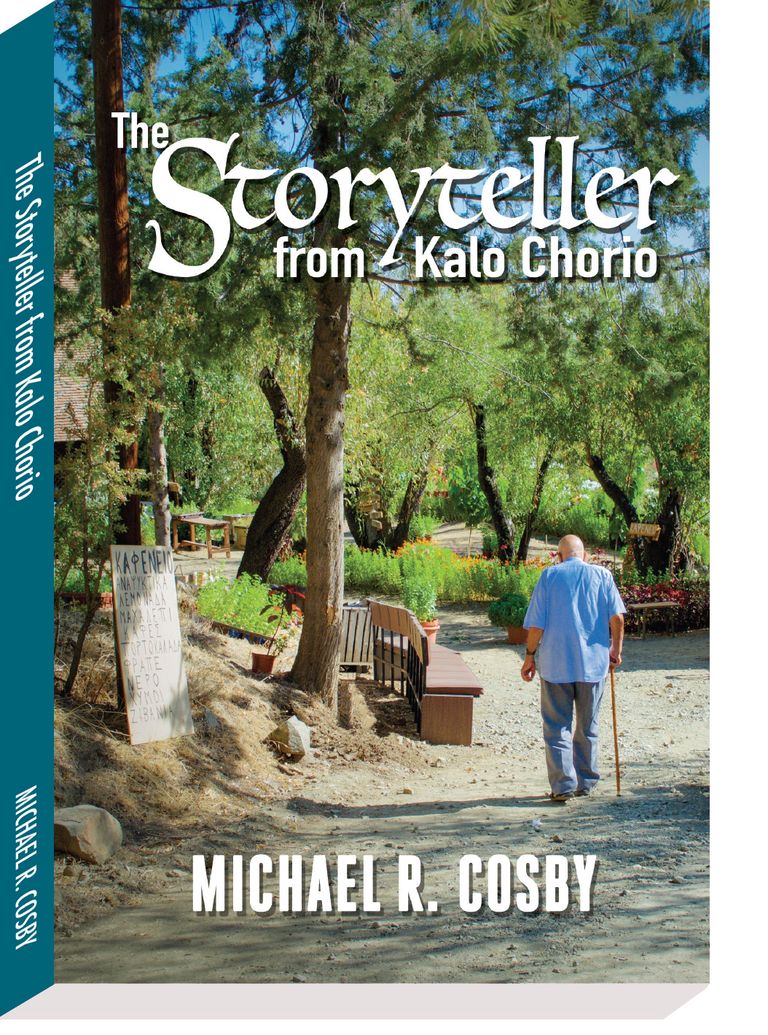 The Storyteller from Kalo Chorio

More information on this book

Dafnis Panagides, a mesmerizing storyteller, enticed people into his narrative world, leaving them to decipher fact from fiction. A lovably frustrating free spirit, he conformed to no one’s expectations but his own. He said, “I am unpredictable, spontaneous, and incorrigible.” No apology. He grew up in rural Cyprus, fought against British colonial rule of the island, was a member of the first Cypriot parliament, finished all but his Ph.D. dissertation in horticulture, traveled widely, became the father of environmentalism in Cyprus, and was a tireless advocate for the rights of foreign workers. Generous to a fault, always a prankster, Dafnis developed innovative solutions to societal and environmental problems. An ecumenically minded Orthodox Christian, he accepted those who held different beliefs and worked for peace between Greek and Turkish Cypriots. This book captures the complexity of a man who admitted, “I am no saint,” and invites other flawed people to ponder how they can make a positive impact on society. 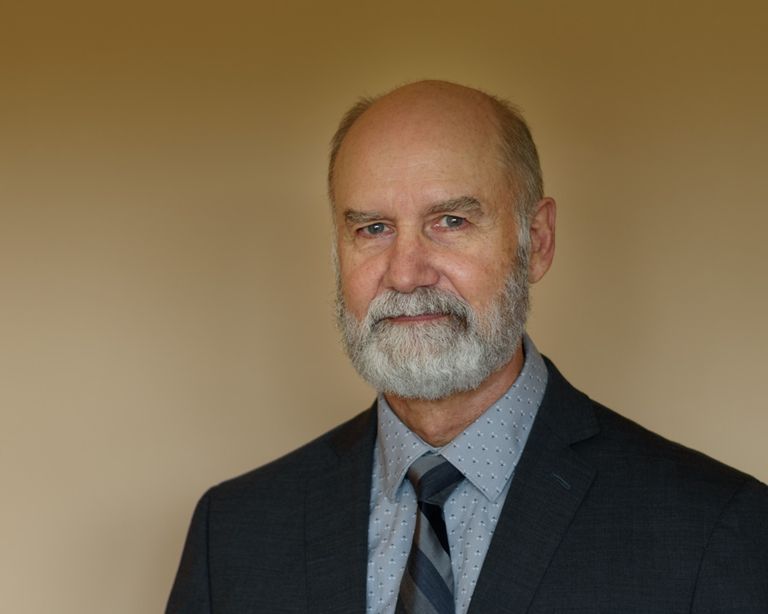 BIO | More About the Author